Dedicated to producing and supporting quality, family-safe entertainment. We hope you enjoy our podcast, music and other creative endeavors! And be sure to check out our growing network of podcasting friends, musicians and voice actors.

The Musical Sensation: Art is Magic.

Cassie has a whole new lease on life after being accepted into the prestigious Governor’s School for the Arts at Walnut Grove on full scholarship. At 16 years old, Cassie is just a bit older than her first year peers, and so finds herself stuck between newer students from prestigious families and the older students at the school. Striking up initial friendships with a small group of outcasts like herself, Cassie soon discovers that there is much more going on at the school and much more behind her scholarship than she had at first imagined.

Discovering that her vivid imagination is in fact a portal to a whole new world, Cassie begins to piece together years of clues she has captured in her sketchbook while navigating the complex relationships that have long been weaving webs around her.

Listen to the Score on Spotify 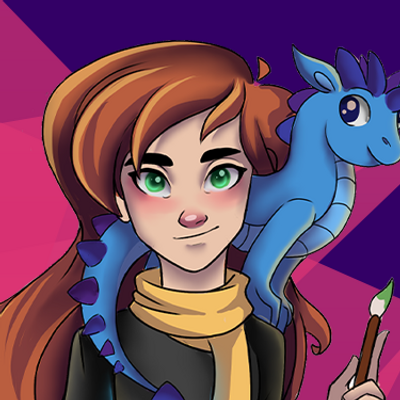 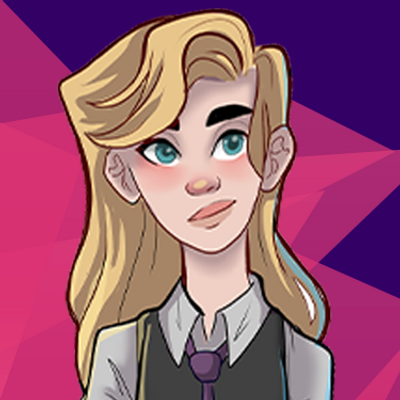 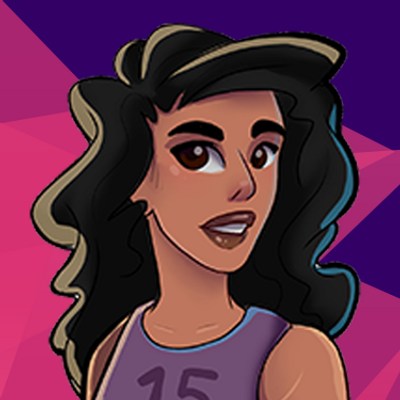 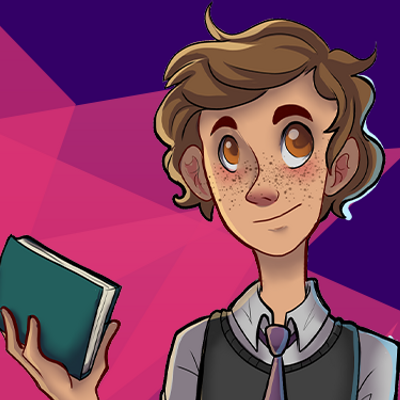 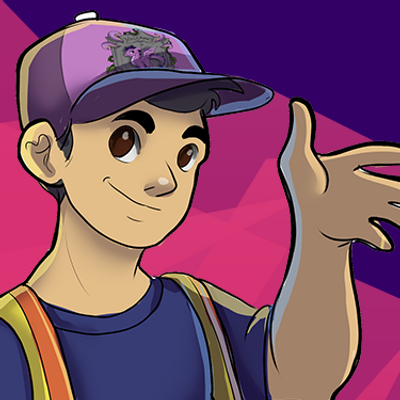 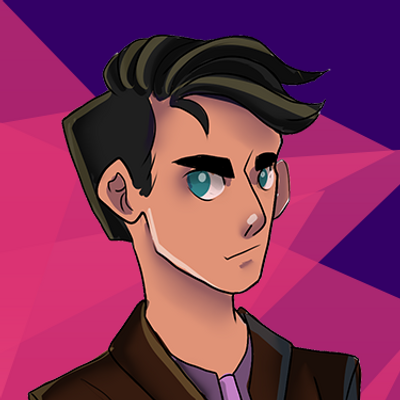 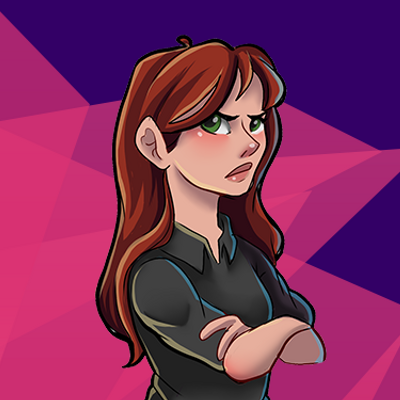 Beth Yadon
Cassie and the Spectral Shade: Shades of Change

as Adeline the Antelope
Actor Link

as Kraftin the Kea
Actor Link

as Ferris the Wolf
Actor Link

as The Stone Lieutenant
Actor Link

as The Lananna
Actor Link

as The Ningalix
Actor Link

as Harold the Chicken
Actor Link

as Rasheed the Hippo
Actor Link

as Paula the Puffin
Actor Link

as Claire the Fox
Actor Link

as Dan the Pig
Actor Link

as Speedy the Turtle
Actor Link