Dedicated to producing and supporting quality, family-safe entertainment. We hope you enjoy our podcast, music and other creative endeavors! And be sure to check out our growing network of podcasting friends, musicians and voice actors.

Dawn of Dragons is an original orchestral score inspired by the first two seasons of the Dawn of Dragons audio story created and produced by Dice Tower Theatre. Dice Tower Theatre is an Audiodrama retelling of a Fantasy Roleplaying Game that a group of friends have continued for nearly a decade. Their original DnD gameplay is lovingly scripted into a narrative story and then scored and filled with amazing audio effects that are incredibly immersive ... so much so that we were simply inspired to create this piece.

As an added means of giving back to their show, proceeds from the sale of this song return to Dice Tower Theatre to help support their ongoing and growing story telling efforts.

This song holds even more personal value to the HappyGoLukky family as our daughter asked that the song be used for the bridal party entry to the reception of her wedding after she heard it! 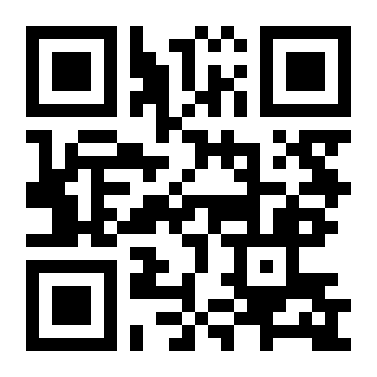 Cassie and the Spectral Shade Score

ko-fi Cassie and the Spectral Shade: Art is magic. Cassie has a whole new lease…

Cassie and the Spectral Shade Score

Listen to the score

Leave your email here and stay informed about our promotions and new arrivals.